Agios Antonios (Saint Antony) summit is located approximately in the center of Olympus mountain. With an altitude of up to 2.815m, the panoramic view in all directions is very impressive, especially to the east and west. According to the tradition a monk named Antonios lived at that particular summit as an ascetic for a long time.

In 1961 during the excavations, in order for the meteor observatory of AUTH (Aristotelian University of Thessaloniki) to be placed, there were discovered several gold and bronze coins, fragments of pottery, objects of worship, stone and marble slabs with inscriptions such as “for Olympian Zeus” dedicated to Zeus, father of 12 gods of Mount Olympus and other significant ancient artifacts. The ancient inhabitants had visual contact with Mytikas summit from this exact point where they placed their votives to honor the 12 Olympian Gods (Dodekatheon).

At the peak, there is an emergency refuge, utilized from the HRT (Hellenic Rescue Team) with the essential. The refuge condition is quite substantial, while it is capable to host 12 individuals. 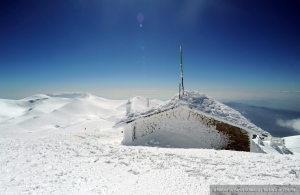 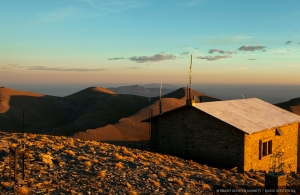 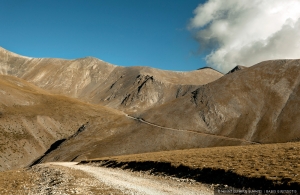 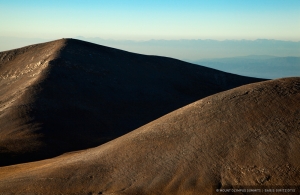 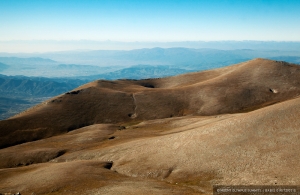