Kalogeros summit is the highest peak on the S-SE side of Mount Olympus. According to the tradition, its name comes from a monk of the monastery of Agios Dionisios, who died in the region from a sudden snowstorm. Others believe that the name of the peak is due to the action of the bandit Panagiotis Kalogiros who acted in the area and fought as chieftain in the revolution of 1878. 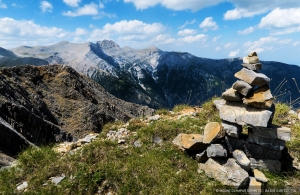 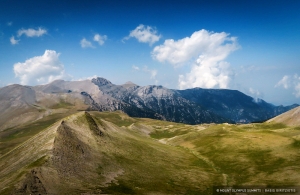 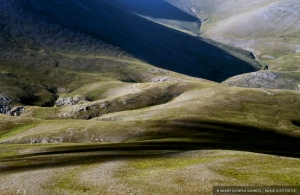 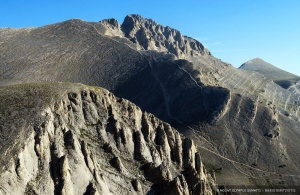